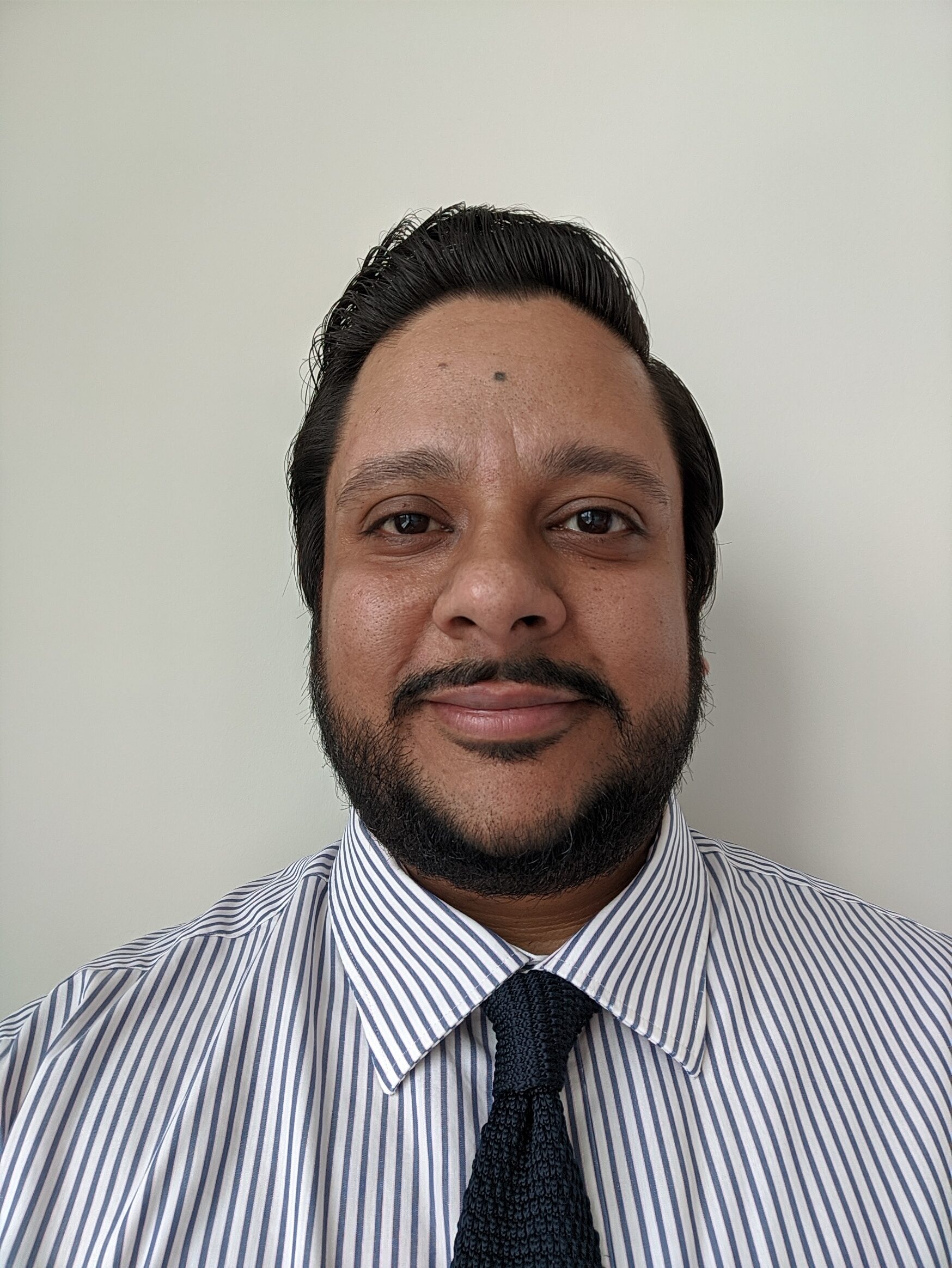 Dr. Abhishek Purohit is an Adult Neurologist and Clinical Neurophysiologist with expertise in
epilepsy, epilepsy surgical workups and EEG. He has a special interest in the use of medical
cannabis in the treatment of epilepsy.

Dr. Purohit trained in neurology at Allegheny General Hospital in Pittsburgh, PA. He completed
a Clinical Neurophysiology fellowship at Baylor College of Medicine in Houston, TX. He practiced
as a general neurologist and clinical neurophysiologist in Abbotsford, BC before returning to his
hometown of Toronto to do an Epilepsy fellowship at Toronto Western Hospital.

He is a Fellow of the Royal College of Physicians of Canada as well as a Diplomate of the
American board of Psychiatry and Neurology in both Neurology and Clinical Neurophysiology.
He has done research in psychogenic non-epileptic seizures as well as numerous areas of
general neurology including neuroinfectious diseases, cerebrovascular disease, neuromuscular
diseases, neuroimmunological diseases and epilepsy.

He is interested in medical cannabis and its role in the treatment of epilepsy.
He is member of various professional organizations including the American Academy of
Neurology, the American Epilepsy Society, and the Canadian League Against Epilepsy.
Dr. Purohit works in North York as a General Neurologist and Epileptologist as well as at the
Epilepsy Clinic at Toronto Western Hospital.